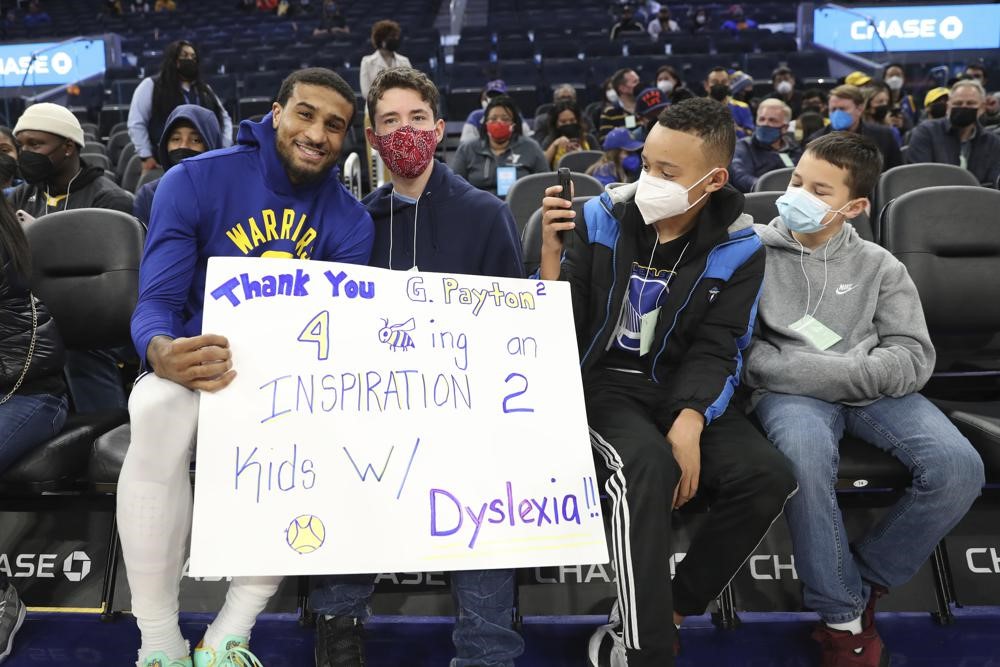 The NBA player shares his own story, which underscores the need for universal screening for early readers in California.

You may know Gary Payton II (aka GPII) for his incredible moves on the basketball court, but he recently showed a group of kids with dyslexia that courage can also be found in the reading of books. In a recent Read to Achieve Reading Rally sponsored by the Golden State Warriors, Ross Stores and Decoding Dyslexia CA, Payton II demonstrated both his perseverance and bravery in reading a book about dyslexia to a live audience of kids with dyslexia and their families.

Dyslexia is an often misunderstood and under-diagnosed learning difference that makes the complex process of reading much more challenging. Researchers at the Yale Center for Dyslexia and Creativity estimate that it potentially impacts 20% of the population.  Payton II’s story, like many kids with dyslexia, is one of a bright child who doesn’t understand why they can’t read with ease like other kids.

The Reading Rally featured GPII reading from the graphic novel, Doctor Dyslexia Dude, by Dr. Shawn and Inshirah Robinson, illustrated by Brandon Hadnot.  The story details many of the challenging experiences kids with dyslexia face in school and with their peers.  Payton II shared his own message with the kids telling them, “don’t ever give up”, “don’t be afraid to ask for help”, and “get it done.”  His openness and willingness to read aloud had an impact on both dyslexic kids and their families:

–The best thing to me was hearing GPII tell of his own personal struggles with having dyslexia and how he faced those challenges. –Jayden, age 11

-My boys really enjoyed hearing Gary Payton II read aloud. To see someone they idolize show a vulnerable side was very empowering for my dyslexic son, and very eye-opening for my older non-dyslexic 16 yr. old son. They were both riveted and engaged.- Jennifer

–I appreciate you normalizing dyslexia for my son. It was so important for him to see a face like his own, as he has been struggling to come to terms with his dyslexia – Lenore 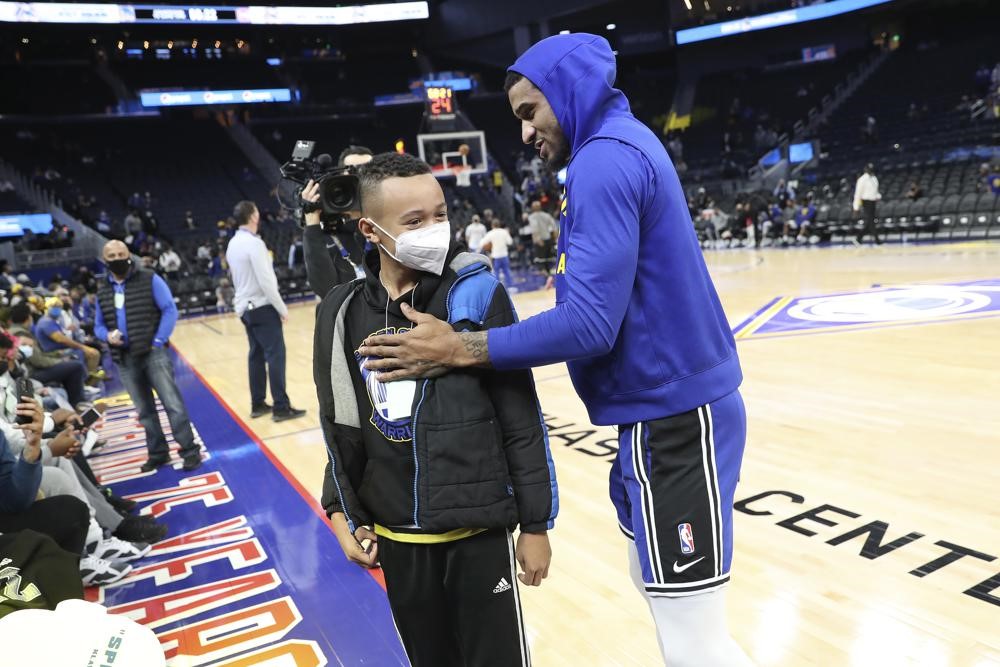 Payton’s dedication to supporting kids with dyslexia did not end with the Reading Rally.  He personally donated tickets to several upcoming Warriors’ games to kids with dyslexia and their families. One lucky recipient of the tickets, Jayden and his grandparents, brought two friends with dyslexia to a recent game against the Detroit Pistons. The kids not only got to watch an NBA basketball game and spend time with GPII before the game, but for them it went deeper and it was “encouraging to know that GPII has achieved so much in his life already.”

Decoding Dyslexia CA (DDCA) understands the inspirational impact that positive role models such as GPII can have on our kids with dyslexia. Lori DePole, Co-State Director of DDCA, shared, “Listening to an NBA superstar share his struggles with reading and school due to his dyslexia shows our kids that dyslexia does not define you. Gary Payton II is one of only three NBA players that have publicly spoken out about their dyslexia. It is our hope that other athletes with dyslexia will share their story and help raise dyslexia awareness.”  DDCA looks forward to working together with GPII and the Golden State Warriors in the future. Go Warriors!